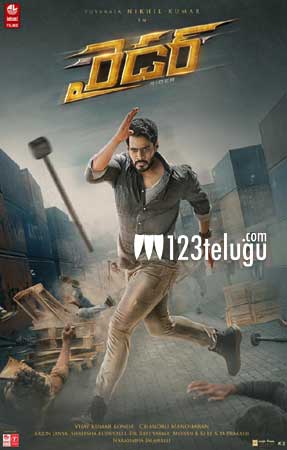 Nikhil Kumar is the son of former Karnataka Chief Minister Kumaraswamy and grandson of ex-Prime Minister HD Deve Gowda. Young actress Kashmira Pardeshi of Hippie fame plays the female lead in the film. Chandru Manoharan is producing the movie. The film is being made as a Kannada-Telugu bilingual.