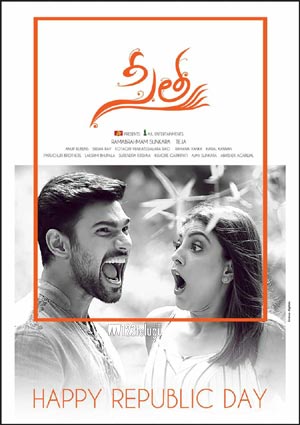 This is Kajal Aggarwal’s straight second film with Sreenivas. Teja is directing the movie and has picked up a completely different plot with this film.

Also starring Sonu Sood and Mannara Chopra, ‘SITA’ is in the final stages of the shoot. Anup Rubens is composing music while Sirsha Ray is handling the cinematography.

Anil Sunkara is bankrolling the movie under AK Entertainments banner.