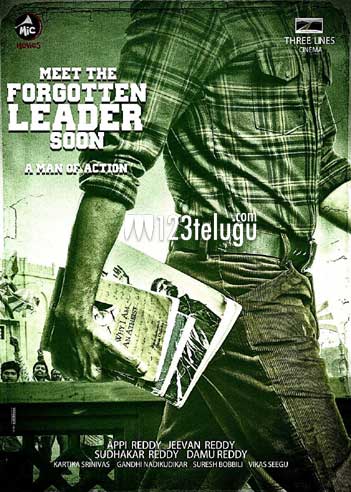 George Reddy’s first look poster will be released soon. The film is being directed by Jeevan Reddy, who had earlier made Dalam. The biopic will showcase the student movements in OU from 1962 to 1972. Marathi blockbuster Sairat fame Sudhakar Reddy Yekkanti is the film’s cinematographer. Appi Reddy and Damu Kosanam are jointly bankrolling the biopic.