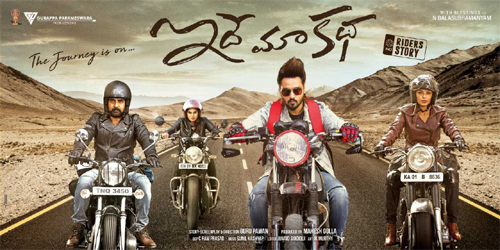 The makers of young hero Sumanth Ashwin’s ongoing film, Idhe Maa Katha, released the film’s first look poster today. The film is a road film and it showcases the story of a few riders who are on a journey. 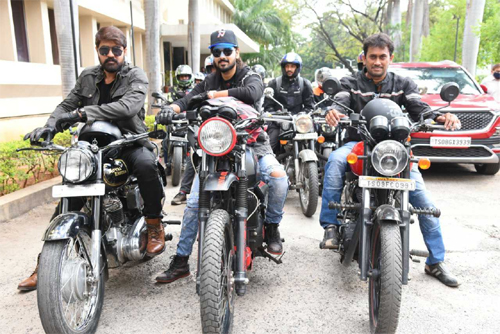 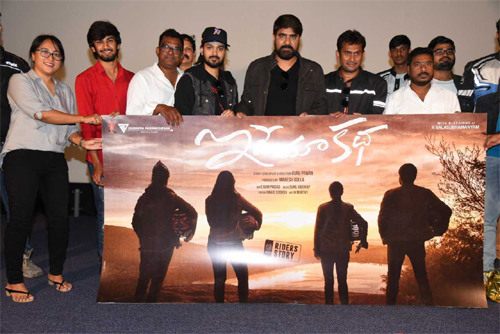