First look posters for Queen’s South remakes to be out on an auspicious day
Published on Sep 29, 2018 6:43 pm IST 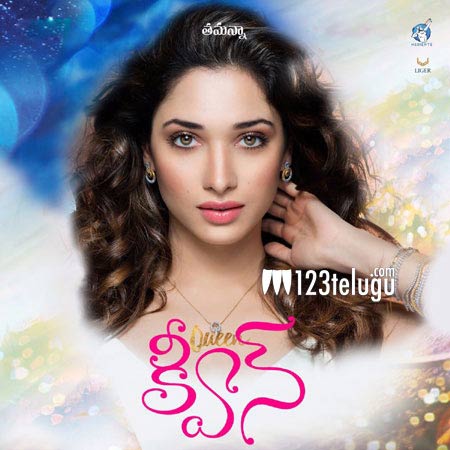 The shooting for Bollywood hit Queen’s South remakes was wrapped up around a couple of months ago and the post-production work is currently underway in full swing. Queen’s Telugu remake has been titled That Is Mahalakshmi, and it stars Tamannaah in the titular role.

As per the latest updates, the first look posters Queen’s South remakes will be unveiled on October 19, on the auspicious Dasara festive day. The film is slated for release in December, and the exact date of release will be announced soon.