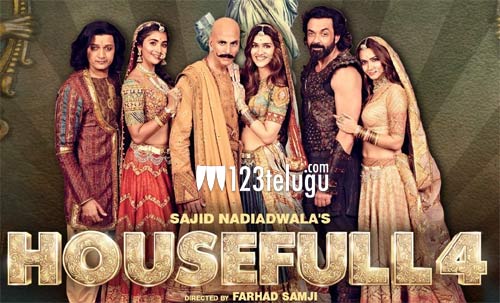 Akshay Kumar is the king of entertainment and there is no denying the fact. This was proved with his latest film Housefull 4 which released 10 days back.

90% of the critics slammed the film saying that it is bland and over the top. But looks like the audience has other plans and they lapped up the film at the big screens.

The film has now crossed the 170 crore mark after ten days of its release and has made profits to many. This does not happen generally but Housefull 4 has proved the critics wrong once again.