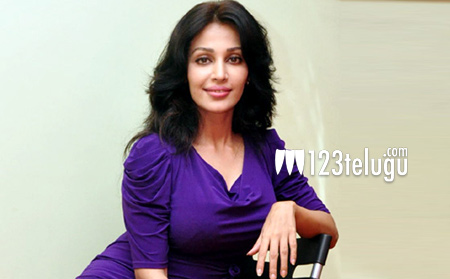 Flora Saini, best known for her song ‘Lux Papa’ in Narasimha Naidu, is eager to act in Telugu films once again. The actress has been busy working in Bollywood and had collaborated with Nagesh Kukunoor in his films like Lakshmi and Dhanak.

Talking to a leading newspaper, Flora Saini said, “I love the Telugu film industry because of their punctuality. But people seem to have forgotten me and I’m not getting any offers. I speak Telugu fluently and would love to act again in Telugu, if I get good roles.”

Flora Saini will soon be seen in Vidya Balan starrer Begum Jaan in which she has played one of the key roles, and she has couple of web-series to her credit.