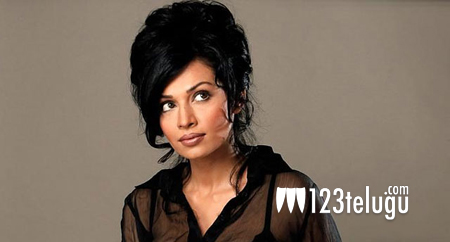 Flora Saini, the actress who is popular among the Telugu film lovers as ‘Lux Papa’, is going through a terrible phase at the moment. The actress has been receiving filthy abuses and even death threats from religious fanatics who are outraged by her role as a suicide bomber in the recently released controversial film, ‘MSG: Messenger of God’.

As soon as the outrage broke out, Flora quickly responded to her attackers and tried to convince them saying that it was only a fictitious character that she played in MSG and that she has high respect for all religions. However, the angry mob continued to harass Flora on her social networking profile and even through phone calls and text messages.

Devasted by this unexpected outrage, Flora Saini finally decided to file a police complaint against the abusers. Action is being taken by the concerned authorities.