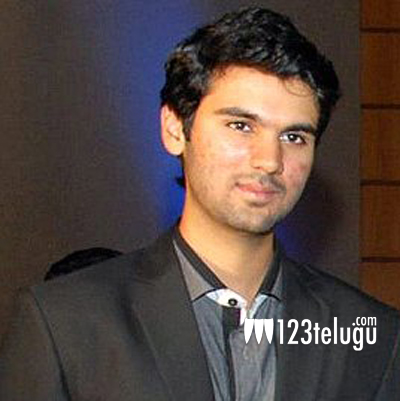 It is already known that Jayasudha’s younger son, Shreyan Kapoor is all set to make his debut with Basthi this Friday. Promotions of the film are going on in full swing and the entire focus of the industry has shifted towards this lanky debutante.

Critics and audience are eager to see as to how this handsome actor will perform in his debut film. Touted to be a complete love story, this film has the popular face on national television, Pragathi Chaurasiya as the heroine. Basthi is produced and directed by Vasu Mantena.