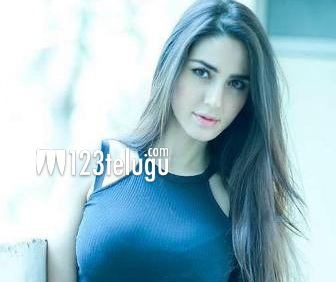 Speaking about her experience in working with Balayya, Farah was all praises for the 100-film-old veteran. Farah said she was quite apprehensive about acting in such a huge protect initially, but Balayya supported her throughout the shooting.

After a considerable stint as a model in South Africa, Farah landed in India and debuted in Bollywood with Tera Suroor last year.