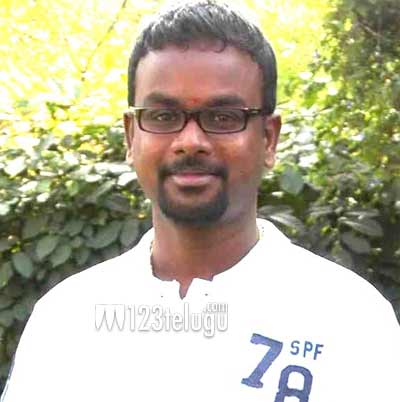 Dil Raju’s Bommarillu is considered to be one of the cult classics in Telugu cinema. But the man who directed it, Bhaskar, is nowhere to be seen. A string of flops made him go underground and there is not much news about him in the last year or so.

But the latest we hear is that the director Bhaskar is all set to make a comeback of sorts yet again. The gossip which is going around in trade circles is that Bhaskar has impressed a star hero with his script which the latter has liked and asked him to come up with a detailed narration.

If this project materializes, then there will be a respite in Bhaskar’s career who is lying low after the debacle of his last film Bangalore Naktkal which was the remake of Bangalore Days.