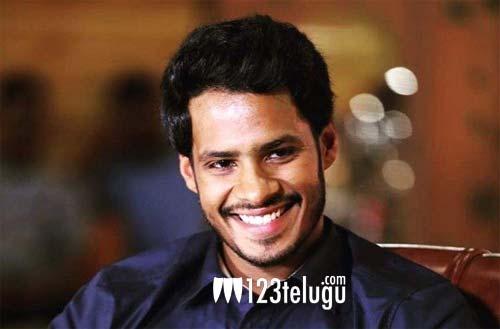 Former Karnataka CM HD Kumaraswamy’s son Nikhil Kumar had made his acting debut with the 2016 Kannada-Telugu action drama, Jaguar. Now, after 4 years, Nikhil is back with yet another bilingual.

Nikhil Kumar’s next is a sports drama and it will be directed by Gundejaari Gallanthayyinde director Vijay Kumar Konda. Leading music label Lahari Music is venturing into film production with this film. The official announcement had been made this morning on the occasion of Nikhil’s birthday.

The regular shoot of this as-yet-untitled film will start soon. Top Kannada music composer Arjun Janya is composing the tunes for this film. The female lead and other actors are being finalized. Chandru Manoharan is bankrolling the project.