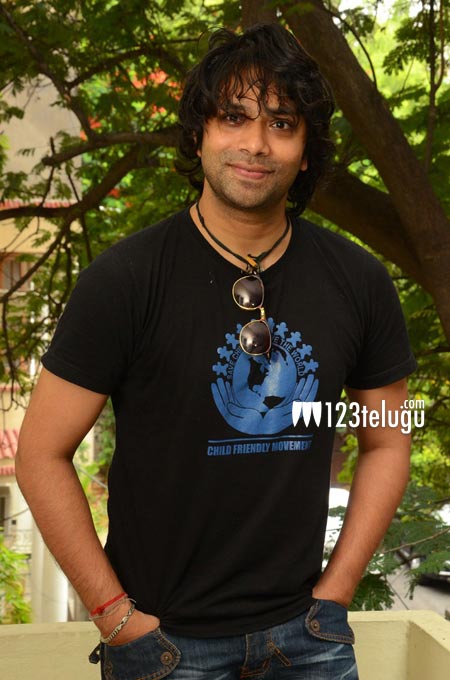 Former hero Aditya Om is going to be making his debut as a director with a film titled Friend Request. Aditya Om made his acting debut back in 2002 with the blockbuster film Lahiri Lahiri Lahiri Lo, but later slipped into starring in lesser known flicks after his films as a lead actor failed at the box-office.

Friend Request is termed to be a physiological thriller that is based on paranormal and psychic activities. The film has been completed a while back but it has been delayed due to unknown reasons. Aditya Om will be seen as a ghost psychologist, while Achint Kaur is going to be seen as the leading lady.