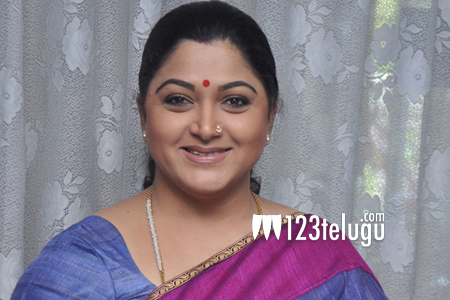 It is well-known that Power Star Pawan Kalyan will be joining hands with ace director Trivikram for his next project after Katamarayudu. The film will be launched soon and already, there has been a plenty of buzz around this crazy combo.

According to the latest buzz, former heroine Khushboo will be essaying a crucial role in this project. This is merely a speculation and we will have to wait until the buzz turns out to be true. S Radhakrishna will be bankrolling this film. Keep watching this space for more details.