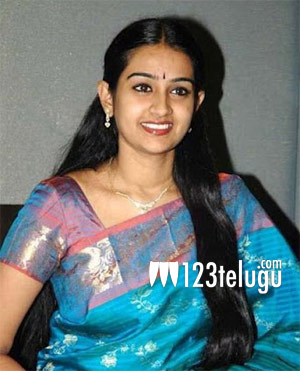 Amar Akbar Anthony, the much-awaited film in hero Ravi Teja and Sreenu Vaitla’s combination, is currently underway in the US. Young Malayali beauty Anu Emmanuel is the leading lady opposite the Mass Maharaj. Former Telugu heroine Laya is reportedly making her comeback to Tollywood with this movie.

As per the latest reports, Laya will be seen in the role of Anu Emmanuel’s mother in AAA. Apparently, Laya accepted the offer as the entire shooting will take place in the US. The talented actress was last seen in the 2010 film, Brahmalokam To Yamalokam Via Bhulokam.

Amar Akbar Anthony is said to be an out-and-out entertainer in typical Sreenu Vaitla’s style. The movie is being produced under Mythri Movie Makers banner. Star comedian turned hero Sunil is playing a full-length comedy role in the movie.