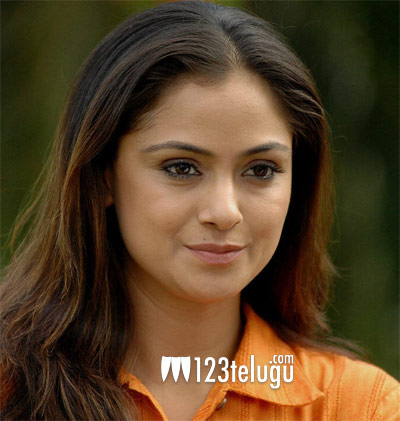 Actress Simran was once hailed as a star heroine and acted alongside almost all the star heroes in the Telugu and Tamil film industries. After making a comeback post marriage, Simran has acted in several big budget movies, including Rajinikanth’s Petta. She currently has 4 Tamil biggies, including Vikram’s Dhruva Natchathiram.

Now, if the latest buzz in Tollywood circles is anything to go by, Simran is being considered for mother’s role in young Tollywood hero Raj Tarun in his recently announced 14th film. However, an official announcement is awaited from the makers. If the news turns out to be true, this film will mark Simran’s Tollywood comeback, after the 2008 film, John Appa Rao 40 plus.