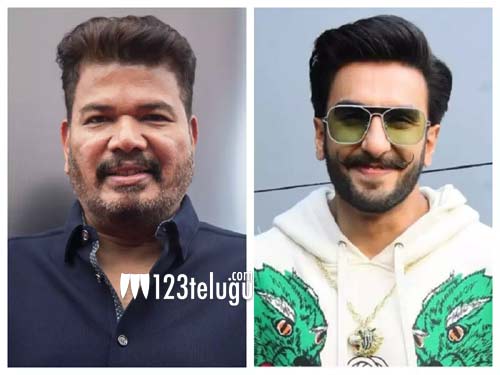 For the past few weeks, news has been circulating in film circles that ace director Shankar is planning to make a film with Bollywood star Ranveer Singh. News is also that the project will kick-start soon after Shankar wraps up the already announced project with Ram Charan.

Now, the fresh buzz in the Bollywood media is that happening beauty Kiara Advani has high chances to play the female lead role in Ranveer-Shankar movie.

On the other hand, buzz is also that the film is going to be a Hindi remake of Shankar’s 2005 film, Anniyan (Aparichithudu in Telugu). However, we have to wait and see for some more time to get clarity on this project.