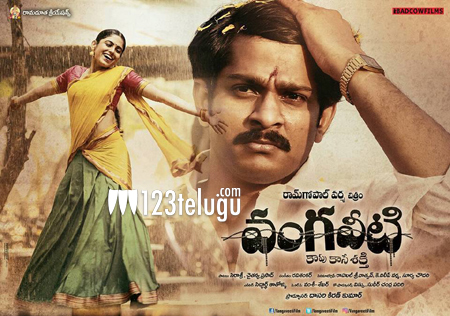 Looks like the controversy of Vangaveeti is not going to die anytime soon. Fresh trouble has started now as a few strong Ayyappa devotees from Hyderabad have lodged a complaint against RGV for showcasing some goons dressed as Ayyapa followers killing Ranga in the film.

They have lodged a complaint in the Khushaiguda police station but a case is yet to be booked. Right from the day of the release, there have been several controversies surrounding the film as followers of Ranga have been constantly warning Varma to remove some scenes which offend their feelings and emotions.

Now, with this fresh controversy, let’s see how RGV responds to all this.