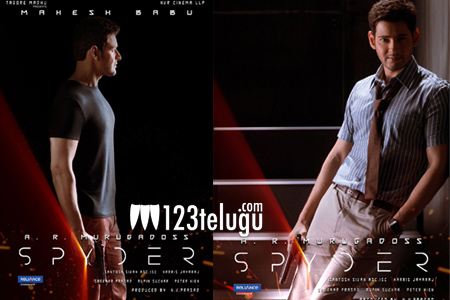 Superstar Mahesh and AR Murugadoss’s forthcoming flick has been titled Spyder and the first look posters and motion poster have created a huge storm on social media. The film is in its final leg of shooting and the entire shooting​ part is expected to be wrapped​ up by this month end.

The latest update is that the fresh schedule of the film is planned in Hyderabad and it will kickstart from April 20th. With this schedule, a major portion of the shoot will be completed. Inside sources reveal that the makers are planning to release the film’s teaser in May 2nd week.