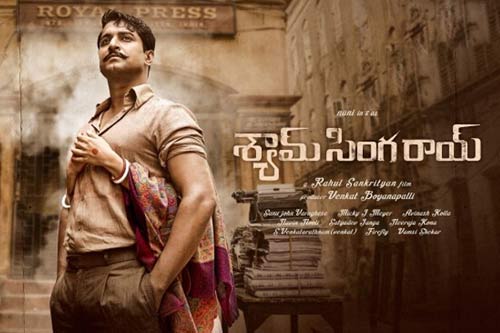 Earlier today, hero Nani’s ambitious period drama, Shyam Singha Roy, wrapped up its shooting formalities. As the title suggests, Nani plays the role of a Bengali Babu in this film which is touted as the most expensive movie in his career so far.

This evening, Nani took to Instagram and shared an interesting video in which he shaved his moustache and transformed from his Shyam Singha Roy character to Sundaram character in his upcoming film, Ante Sundaraniki. “Manaki vachindhi okkate. CINEMA. On to a new journey,” Nani posted, as he heads to Ante Sundaraniki’s sets from now on.