Fulfilling fans requests-Dawid Warner does an ultimate video
Published on May 16, 2020 8:59 pm IST 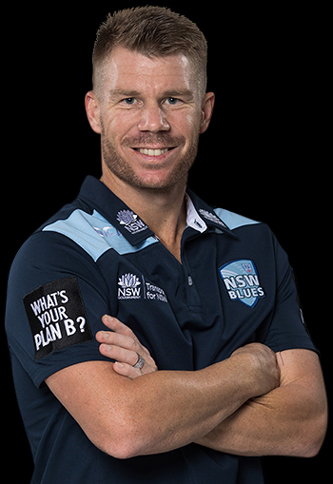 Dawid Warner has been going crazy in the last few weeks as he has been doing some very interesting Telugu Tik Tok Videos. What’s special is that he has been asking fans to suggest him movies.

Today, he took things to another level when he made a Tik Tok video on none other the mighty Prabhas from the film Baahubali. Seen in the video is Warner mouthing the famous Bahaubali dialogue “Amarendra Baahubali Anu Nenu”.

Within no time, this video has gone viral. Dawid Warner is winning all the love from his fans and has become even more popular.