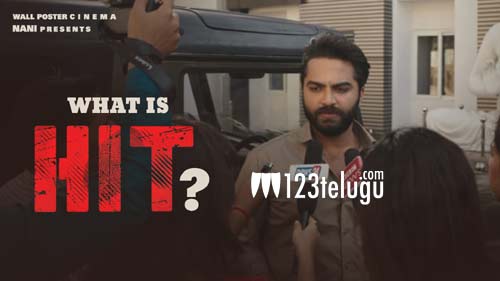 The teasers of Nani’s latest production, HIT, have created a superb buzz for the film from the past few days in social media.

The makers today revealed a small promo that revealed the full form of HIT which is the Homicide Intervention Team which deals with a particular section of crime.

The film is about a missing girl who is lost and Vishwak Sen plays a cop who is investigating the case. Sailesh is directing this film which will be out on the 28th of this month.