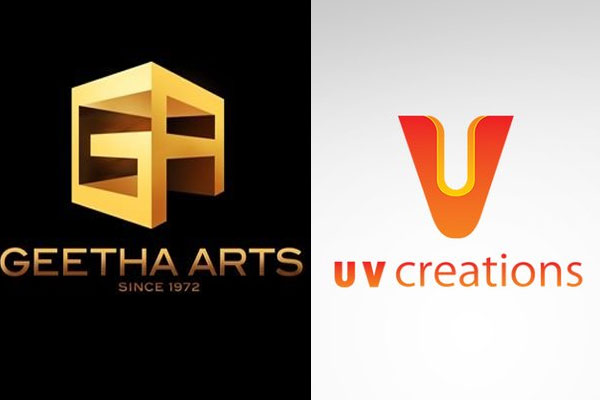 Allu Aravind backed GA2 and UV Creations banners have been producing several medium burger movies for the last couple of years. Very soon, both the banners will be joining forces to release a small film, titled Palasa 1978.

Palasa 1978 is being presented by senior filmmaker Thammareddy Bharadwaja. Starring newcomers, the film is directed by debutant Karuna Kumar and produced by Dhyan Atluri. The film is based on some real crime incidents that took place in Srikakulam in late 70s. The film is hitting screens in January early next year.