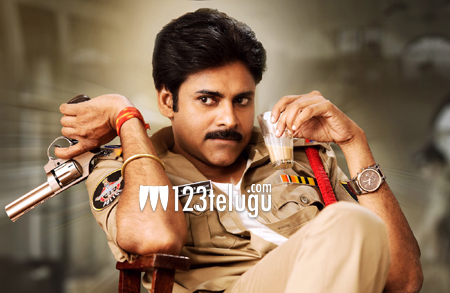 Pawan Kalyan’s long delayed film, Gabbar Singh 2, is finally nearing its pre-production work with the location scouting process coming to an end. As per the latest reports, the film’s director and cinematographer, Bobby and Jayanan Vincent, are currently looking for suitable locations in the interiors of Maharashtra and Rajasthan.

A week ago, the makers of the film sent feelers to the media that the regular shoot will commence from the 29th of this month. With a week’s time left for the film to kick start, the entire pre-production work is expected to be wrapped up soon.

Anisha Ambrose is the film’s heroine and Devi Sri Prasad will compose tunes for this most awaited film. Pawan’s close aide, Sharrat Marar, is the film’s producer.