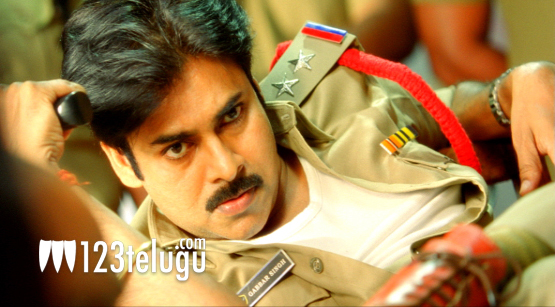 Power Star Pawan Kalyan’s high voltage action entertainer ‘Gabbar Singh’ is reaching the final stages of shooting and the movie’s climax fight sequences will be shot from March 9th onwards. Some superb stunt sequences have been composed for the climax by fight master duo Ram – Lakshman. Pawan Kalyan himself has come up with some cool ideas for the fights and the whole team is very confident about the movie. Harish Shankar is directing this movie while Ganesh Babu is the producer.

Shruti Haasan will be seen as the female lead in this movie which is a remake of the Bollywood blockbuster Dabangg. Music is being composed by Devi Sri Prasad.