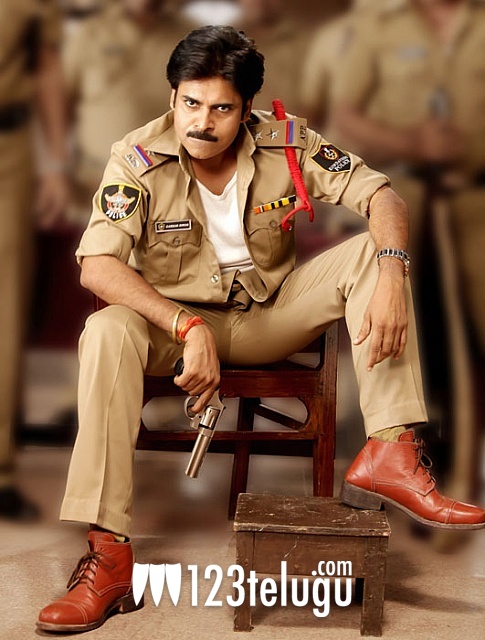 The first teaser of Pawan Kalyan’s upcoming film Gabbar Singh is going to be unveiled on February 23. Earlier, the producer of the film, Bandla Ganesh was planning to release the first look on the eve of Maha Shivaratri; however, he has confirmed this latest news on the film’s teaser. Harish Shankar is directing the film and Shruti Haasan is playing the lead role in this film, which is an official remake of Dabangg. Harish Shankar has shown the teaser to a select few and those who have seen the teaser can’t stop raving about Pawan Kalyan’s energy and style. Devi Sri Prasad has composed the music. The film is expected to hit the screens in the last week of April.