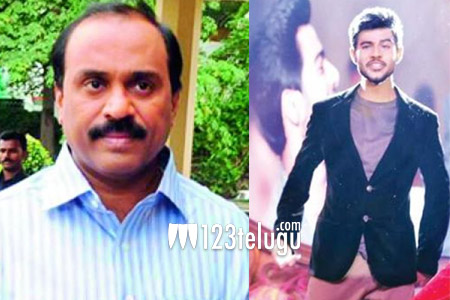 Tainted mining baron and politician Gali Janardhan Reddy has announced that he will introduce his son Kireeti Reddy as a hero next year. Janardhan Reddy recently released a music album which he sang on the occasion of Kannada Rajyotsava.

Speaking on the occasion, Janardhan Reddy said that he will concentrate on his son’s launchpad film from March, 2018. Kireeti is currently grooming himself and undergoing intense training to be an actor. His dance performance at his sister’s Sangeet a couple of years ago was much-talked-about.