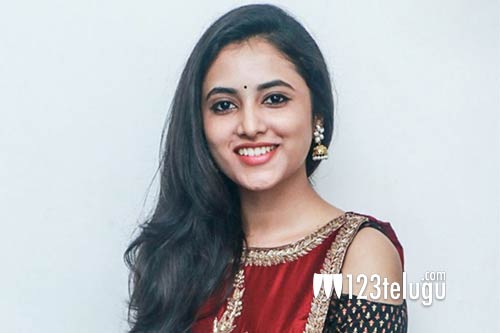 Young Tamil beauty Priyanka Arul Mohan made her Tollywood debut with Nani’s Gang Leader in 2019. She will next be seen in Sharwanand’s Sreekaram and will also be seen in her debut Tamil film, Sivakarthikeyan’s Doctor, later this year. Now, Priyanka has bagged a biggie in Kollywood.

According to the latest reports in Tamil film media, Priyanka has been roped in as the female lead opposite star hero Suriya in the latter’s much-awaited 40th film. The film is touted as a rural action drama and Priyanka will be seen as a village belle in it. Noted Tamil director Pandiraj will be helming this project, which will be going on floors in February. More details will be out soon.