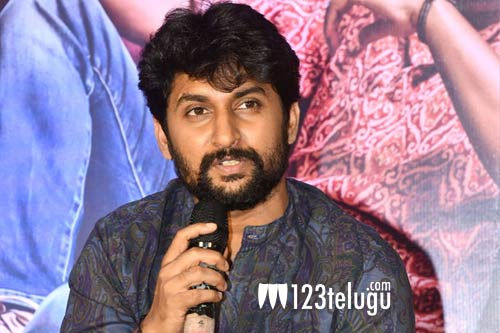 Nani’s Gang Leader is a film which many are waiting for. The film is up for a release on the 13th of September in a grand manner all over the Telugu states.

Now, the title has been in a lot of discussions and many had reservations regarding it. However, Nani thinks otherwise and says that mega fans will surely not be disappointed once they watch the film.

They will have a feast as there will be many references to the megastar. Vikram Kumar directs this film which has Karthikeya in a negative role.