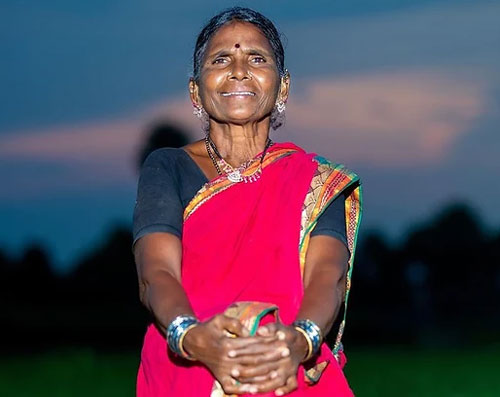 For the unversed, Gangavva, who shot to fame with her YouTube channel was one of the star contestants in Telugu Bigg Boss season 4.

Coming to the topic, Gangavva has reportedly been roped in for an important cameo role in Chiranjeevi’s Godfather.

It is heard that Gangavva will play a brief yet an impactful role in the Chiranjeevi starrer. She will be joining the sets very soon.

Godfather is the Telugu remake of Lucifer and it is being directed by Mohan Raja.