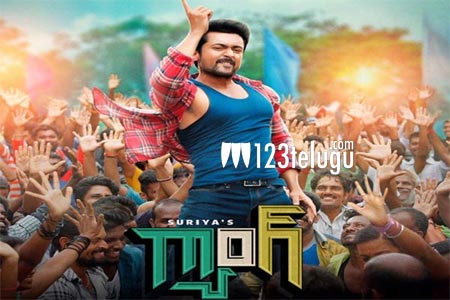 Even though Suriya’s Gang opened to some decent reviews all over, the collections have been slightly dull initially. Things have changed now after Suriya’s promotional tour in Andhra.

The latest we hear is that the film has made a total share of 3.8 crores to date in both the two Telugu states. Vignesh Shivan directs this film which is doing fairly well in the A centers.

Keerthy Suresh plays the female lead in this film which is the remake of the Hindi hit Special 26.