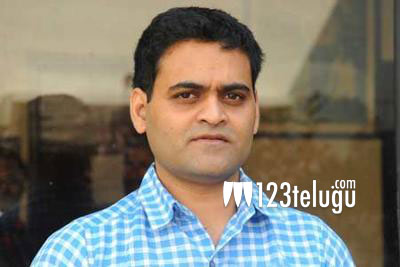 Senior hero, Rajashekar is back after a small gap with a film called PSV Garuda Vega 126.18M. The film’s first look poster and trailer have raised good expectations on the film.

Meanwhile, the first question raised in everyone’s mind after seeing the film’s title is what is PSV?. Giving a clue on it, director Praveen Sattaru revealed that PSV stands for ‘Private Security Vehicle’.

Rajasekhar will be seen as an undercover agent in the movie. Tamil actor Kishore is the film’s antagonist and Pooja Kumar is the leading lady. Shraddha Das plays a crucial role, while Sunny Leone sizzles in a special song.