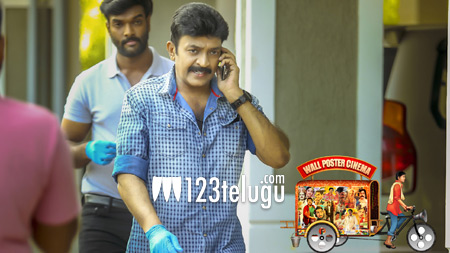 The latest update is that Garuda Vega has wrapped up a crucial schedule in Georgia. The unit will head to Thailand next to shoot several action sequences. The film is being made with a budget of nearly 25 crores.

M Koteswara Raju is the film’s producer. Vishwaroopam and Uttama Villain actress Pooja Kumar is the film’s leading lady. Sunny Leone will be seen in a sizzling song in the film.