Gautami Reveals Why She Ended Her Relationship With Kamal Haasan
Published on Feb 25, 2018 2:58 pm IST 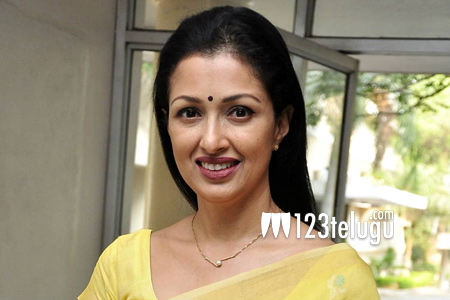 When Gautami and Kamal Haasan decided to end their 13-year long relationship in 2016, it came as a huge shock to everyone. Thereafter, there were several rumours about what could have caused the split, and some even, although wrongly, suggested that one of the reasons was the strain in the relationship between Gautami and Shruti Haasan.

In a blog that Gautami posted recently, the actress opened up about what ended her relationship with Kamal Haasan, and stated that Shruti had nothing to do with it. “That rests entirely on Mr. Haasan’s change in commitment and my inability to accept that compromise and destroy my self-respect,” she said.

Claiming that it was a ‘torment’, Gautami went on to say, “In my commitment to our relationship, I had believed that we shared the values and ideals that I have held dear all my life. Mutual respect, love, commitment and honesty are indispensable in any relationship and especially in sharing a life. And when these are absent, everyday life becomes an unrelenting torment with a shattered self-respect.”

She also added that she hasn’t met Kamal Haasan in a long time and that she has nothing to do with his actions now. Incidentally, Kamal Haasan took a plunge into active politics recently and also launched his own political party.

Here’s what Gautami wrote about her relationship with Kamal Haasan :