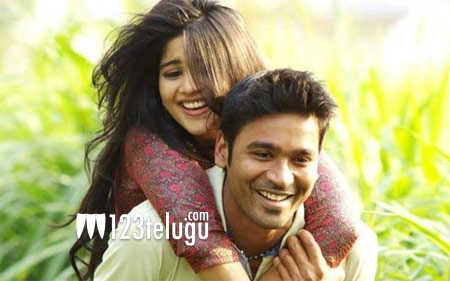 Now, the latest update is that the film’s final schedule will be resuming today. The film’s entire shoot will be wrapped up with this schedule. Rising Tamil music composer Darbuka Siva is the music composer of ENPT. The film will also be released in Telugu.