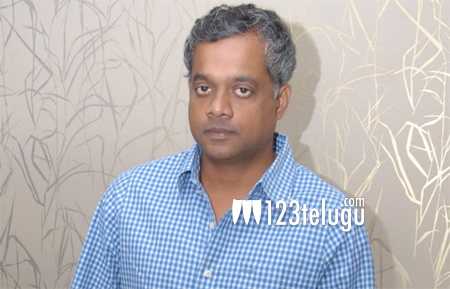 We had recently reported that Gautham Menon is currently shooting his action thriller Dhruva Natchathiram in Turkey and Georgia, and the film crew is soon expected to head to Abu Dhabi for another major schedule. It looks like the film crew ran into major trouble while entering Turkey on road and the whole team has been struggling to convince the immigration officials that they have all the legal documents.

Confirming the news, Gautham Menon took to Twitter asking for help to let them enter Turkey. “My film crew,stuck at Turkey border.On the road.More than 24 hours now.Officials not letting us in with equipment inspite of legit papers. Crew traveling from Georgia to Istanbul by road. Carrying camera and costumes.Stuck now!At the border.Unable to meet officials demands. Turkey,We are looking forward to film in your beautiful country.If anybody that matters is reading this, please HELP. Worried for my crew,” Gautham Menon posted on Twitter. Now it remains to be seen how soon will the issue be resolved.

The film stars Vikram, Ritu Varma, Aishwarya Rajesh, and several other actors. The principle shooting has neared completion; however, it is not yet clear if the film will be ready for release by the end of the year.