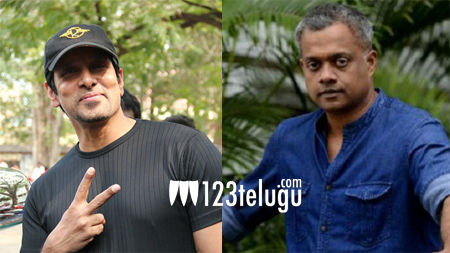 It is well-known that star Tamil actor-director duo Vikram and Gautham Menon joined forces for a spy thriller titled Dhruva Natchathiram. Gautham had initially penned the script for Suriya, but shelved the project after a fallout with him several years ago.

According to the latest update, Vikram, Gautham and the team have recently shot this much-awaited film’s first look in Dubai. The regular shooting will begin this week in Kannur, Kerala, and the entire shooting will be wrapped up by March.

Apparently, this film will be along the lines of the Bourne series. Aditi Rao Hydari, the heroine of Mani Ratnam’s Duet, is likely to play Vikram’s love interest.