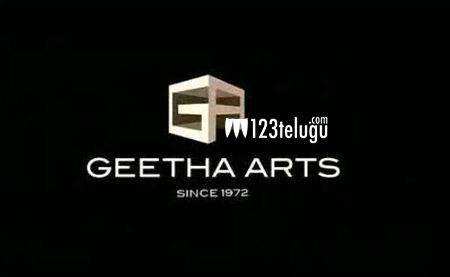 The prestigious Geeta Arts banner has been making some interesting films lately. Apart from their usual efforts in Telugu, they have even produced a hit Tamil film recently. Now, according to the latest update, they have registered the title Charan-Arjun in their banner.

The title is quite interesting as it has names of both the superstars from the Mega compound. This news only adds fire to the reports that a film will be made featuring these two superstars.

Will it be a remake of the super hit Bollywood film ‘Karan Arjun’ or will a fresh script will be worked out? Only time will tell.