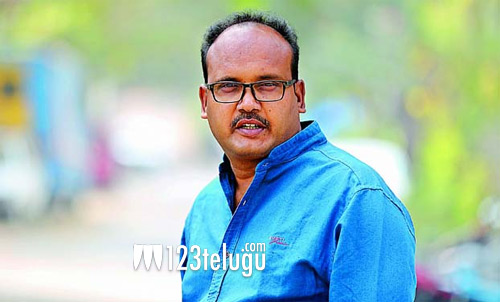 Director, Raj Kiran won decent appreciation for his film Geetanjali which had Anjali as the female lead. But his next film, Tripura disappointed a lot and the director took a brief break from movies.

Now, he is all set to direct his comeback film. The news is that Raj Kiran is coming up with a thriller which is based on some real-life incidents which happened in US and Switzerland.

The star cast will be revealed soon and the film is being produced by Madhavi Addanki and Rajinikanth on their home banner.