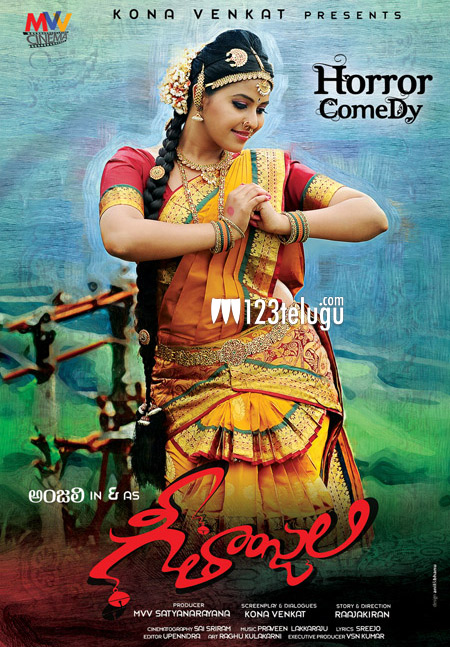 We all know that talented actress, Anjali will be playing the lead role in the horror comedy Geetanjali. Already this film is in much news because of a top heroine’s item song.

Latest update on this flick now is that a promotional song is also being shot on the cast and crew of this film. Kona Venkat presents this film which also has comedy King Brahmanandam in a major role. Debutante Raj Kiran is directing this flick which is produced by M V V Stayanarayana.