Geetha Govindam director confirms his next with top star
Published on Dec 25, 2018 10:31 am IST 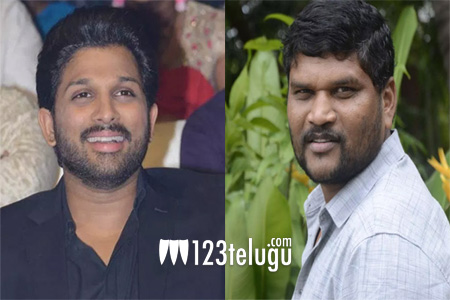 Released a few months ago, Geetha Govindam ended up as a huge blockbuster and made Parasuram one of the most sought after directors in Tollywood. He has signed his next project under Geetha Arts banner, his third straight collaboration with the leading banner.

Yesterday, on the occasion of his birthday, Parasuram has confirmed that his next film will feature a leading Tollywood star. He also revealed that the film’s pre-production work is underway at the moment. Although an official announcement is awaited, the buzz is that Allu Arjun will act in Parasuram’s next. Stay tuned for further details.