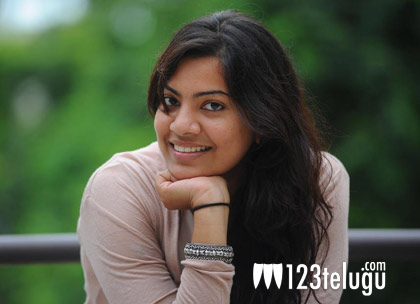 From the past few days, there are so many reports making the rounds that talented singer, Geetha Madhuri will make her movie debut soon and has already shot for her role.

Even though nothing has been confirmed yet, this news has become a hot topic of discussion all over. Geetha has a huge fan following and everyone are quite happy that she will appear on the screen.

The singer will apparently do a cameo in this film which is currently on floors. Well, we hope that this news turns out to be true and with the beautiful looks Geetha has, she would surely impress everyone.