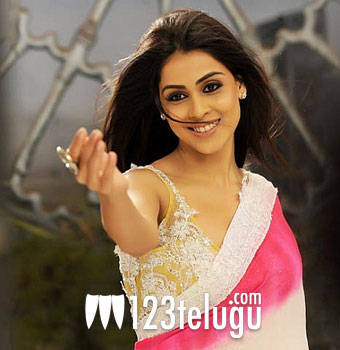 Bubbly beauty Genelia has a strong fan following among Telugu movie lovers and she has some blockbuster films to her credit. The actress, who is known for her bubbly and energetic screen presence, is excited about her upcoming flick ‘Naa Ishtam’ with Rana Daggubati as the movie will show Genelia in a very new light. The actress has tried out something different this time and Genelia will be seen as a girl who is willing to sacrifice anything for the sake of her love. Sources say her performance will be mature and understated in this film.

Director Prakash Tholeti has handled the project and Paruchuri Kireeti is the producer. The movie is going to hit the screens worldwide on March 23rd. Music has been scored by Chakri.