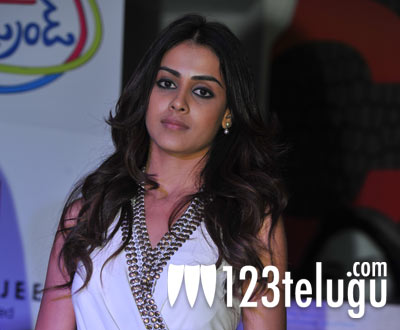 Genelia has clarified that Movie Artists Association (MAA) has neither imposed any ban on her nor has it sent notices asking other producers to not co-operate with her. Reacting to the recent media reports that MAA is contemplating a ban on her, she said that the whole thing has been blown out of proportion. She stated that she has already asked someone from her production house to complete all the formalities to take up the membership. Earlier, MAA had given her time till the end of the month since she was quite busy with her Bollywood commitments.