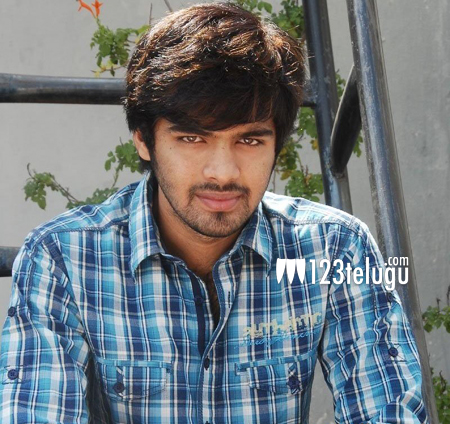 A young lad named Arun made his debut as a hero in Genelia’s film ‘Katha’, which was made by Gunnam Gangaraju. The film did decent business and Arun was appreciated for his talent but he did not get too many promising projects in Telugu after that.

The handsome actor was busy in a few Tamil projects after that and he is now going to try his luck in Telugu after a long time with the film ‘Weekend Love’. The film is releasing tomorrow in Andhra Pradesh and Telangana. Former journalist Nagu is making his debut as a director with this movie.

‘Weekend Love’ is expected to be a new age love story that mirrors the current extravagant lifestyles of young working adults. Will Genelia’s hero get a break this time around? Let us wait and see tomorrow.