Genelia’s Tollywood comeback with Chiranjeevi’s next?
Published on May 20, 2020 7:14 am IST 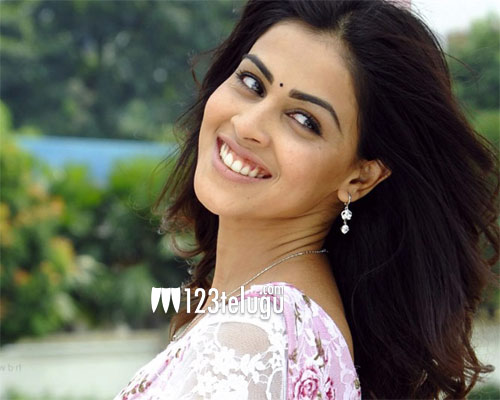 Mumbai actress Genelia was once a popular heroine in Tollywood with several blockbusters to her credit. Satyam, Bommarillu, Dhee and Ready were some of her super hits. She was last seen in Rana’s 2012 film, Naa Ishtam.

Now, if the latest reports are to be believed, Genelia may well be making her Tollywood comeback with Megastar Chiranjeevi’s Lucifer remake. Apparently, the film’s director Sujeeth is planning to rope in Genelia for a crucial role and even got the nod from Chiru. More details about the talented actress’ comeback have been kept under the wraps. Stay tuned for further updates.