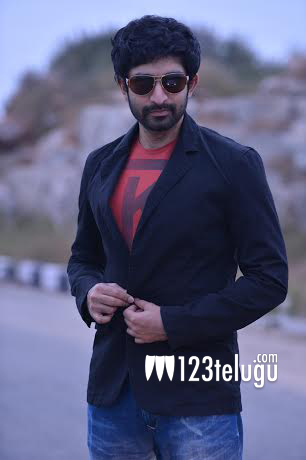 Havish, who appeared as the lead actor in films like ‘Nuvvila’ and ‘Genius’, is going to start working for a new film very soon. This movie has been titled ‘Vastha Nee Venuka’ and the muhurtham ceremony will take place on December 11th.

The film will be directed by Ramesh Varma and Shyam K Naidu will be handling the camera. Dasari Kiran Kumar, who produced ‘Genius’, is going to produce this big budget romantic entertainer. The production team sent out a press release, stating that the movie would be a new age triangular love story set in Europe.

Harshavardhan has penned the dialogues for this movie. Fight masters Ram-Laxman have been roped in to take care of the action sequences. The film will have two heroines and their names will be announced soon.