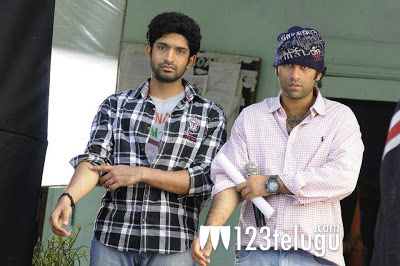 Tv anchor Ohmkkar is turning director with the upcoming film ‘Genius’ and Havish of ‘Nuvvila’ fame is the hero. The movie has completed its dubbing work and re-recording is in final stages. Work is expected to be complete by Friday. The movie is gearing up for release on December 21st.

Sanusha will be seen as the heroine while Ashwin, Abhinaya and Sarath Kumar will have key roles in the movie. Dasari Kiran Kumar is the producer of the film.

Popular writer Chinni Krishna has penned the movie’s script and the story is said to be a powerful one with a social message in it.