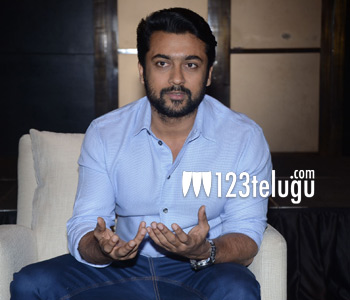 From the past few weeks, there has been news going around that superstar Surya will be working in the direction of Shiva who made several films with Ajith.

Now, looks like the project is more or less confirmed and the latest we hear is that the film will be an action comedy with full of commercial aspects which will suit Surya’s image.

Meanwhile, Surya is busy with the release of NGK which will hit the screens soon.