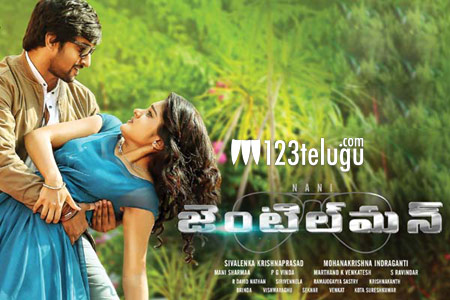 Nani’s Gentleman is currently in its second week and is doing fairly well in the US. Latest update reveals that the film has collected a total of $$804,202 till date in the US.

Directed by Mohana Krishna Indraganti, Gentleman is trying hard to touch the 1 million mark and with no big films releasing in the coming weeks, looks like the film might reach that target.

Nivetha Thomas and Surabhi play female leads in this film which has music by Mani Sharma.